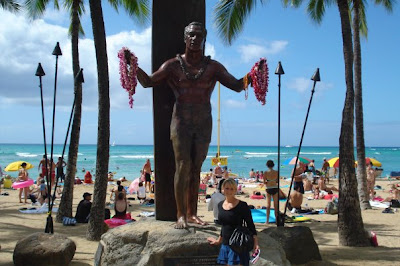 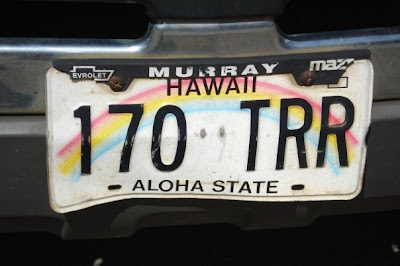 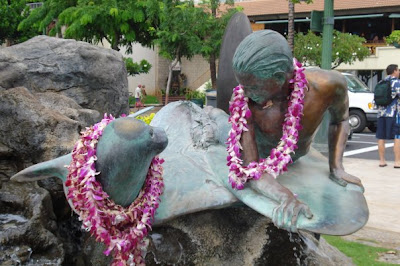 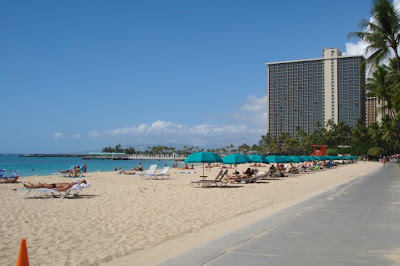 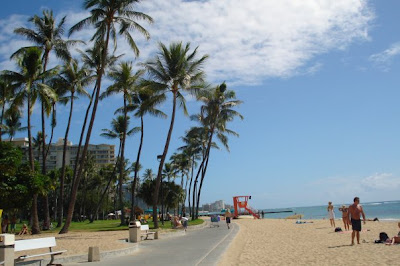 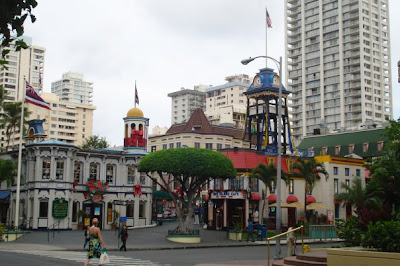 My thoughts on Hawaii: I can`t say that I would ever necessarily want to go there again. After being on some of the beaches I was on in Southeast Asia, I didn`t find Waikiki beach to be anything very special at all. I found the shops to be full of REALLY tacky souvenirs (aka. junk). The feel of the city was that of being caught between an American influence & a Japanese one. The beach boasted brown sand. The shops that weren`t tacky were too high end to even consider walking into. Then again- I didn`t go to any of the shows or a Lu`au- so maybe had I taken in some of the culture my thoughts on Hawaii may have been a little bit more positive. Overall, I enjoyed my time in Hawaii, but I won`t be going out of my way to plan another stopover there in the near future. There are just too many other places to discover and explore.
Posted by ..... at 10:06 AM